History of the Department

The Department was established in 1964 under the leadership of the prominent Ukrainian scholar, Doctor of Sciences in History, Professor V. I. Astakhov (1922-1972). This was the first department of its kind in Ukraine. Its appearance was a consequence of the growing differentiation of historical knowledge and the institutionalization of historiography as an academic discipline in its own right. 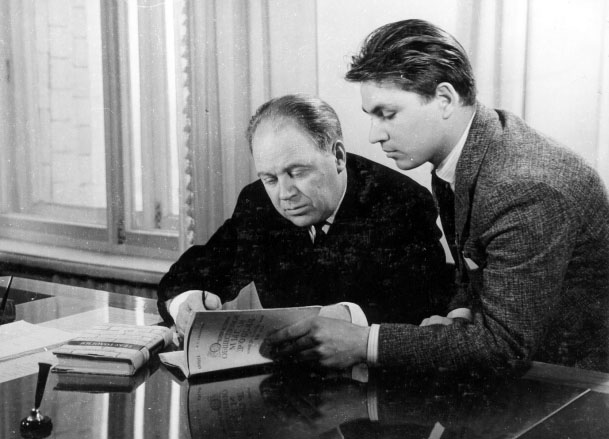 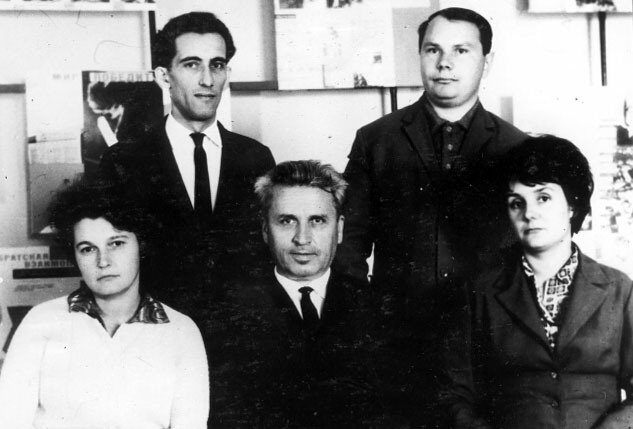 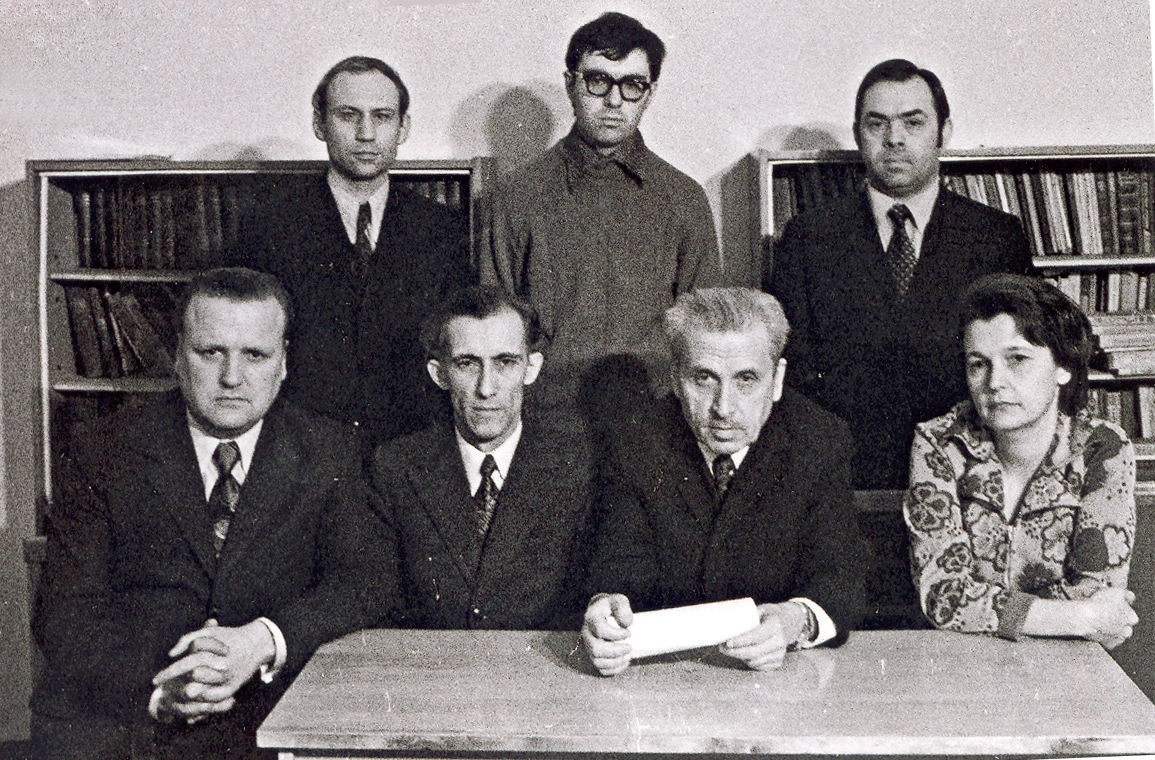 The Department in the 1970s

The Department awards the degrees of Bachelor and Master. In 2018, we introduced a new Master’s program in “The Study, Preservation, and Use of Cultural Heritage.”

The Department’s professors and instructors offer more than 30 general and special courses and supervise all types of student field training. In particular, members of the Department teach eleven all-Faculty courses and special courses (archaeology, archival studies, ethnology, prehistory, historical geography, introduction to the profession, methods of history teaching, methodology of historical research, foundations of historiography, foundations of museum studies, Ukrainian historiography) and up to twenty departmental special courses, as well as run six field training programs (in archaeology, museum and archival work, local studies, practice teaching, and pre-thesis practice). They also supervise the writing of theses for the Bachelor’s and Master’s degrees. Since the founding of the Department, it has graduated more than a thousand specialists. 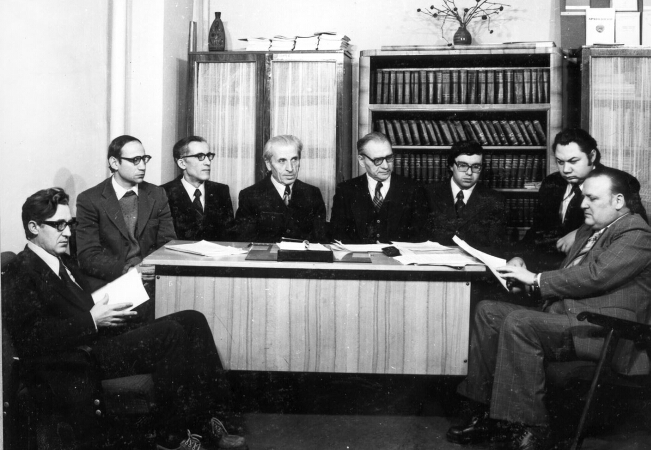 We maintain extensive ties with leading academic institutions in Ukraine and abroad. Since the Department’s founding, our staff and graduate students have defended 4 doctoral and more than 50 candidate dissertations. Our faculty have produced around three thousand scholarly works. In 1995, the Department began the publication of The Kharkiv Historiographical Review. Sixteen issues of this periodical have come out so far. The Department also publishes Notebooks in Source Studies (seven issues released up to date) and the materials of the Lunyov Readings. 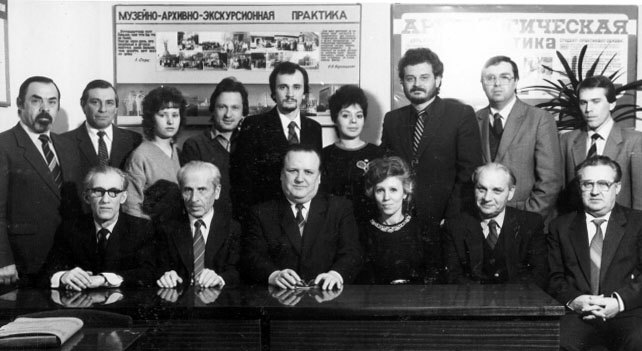 Numerous awards and honors testify to the well-established reputation of the Department’s faculty. S. I. Posokhov has been honored with the titles of Distinguished Education Worker and Distinguished Professor of Kharkiv University. S. M. Kudelko is a Distinguished Worker of Ukrainian Culture and an honorary citizen of Kharkiv. In 1997, the Department’s faculty and staff received the D. I. Yavornytsky Award from the All-Ukrainian Union of Local Historians. Since a periodic department ranking was initiated at Kharkiv University in 2006, we have topped the list of more than fifty humanities departments nine times.

The Department has organized and hosted numerous academic conferences, such as “Historical Research and Scholarship at the Threshold of the Twenty-First Century” (1995) and the Eighth All-Ukrainian Conference in Local Studies (1998). The biennial Astakhov Readings, meeting to discuss topical issues in the study of historiography, have become a firm tradition. The Lunyov Readings in museum studies and art history take place annually. 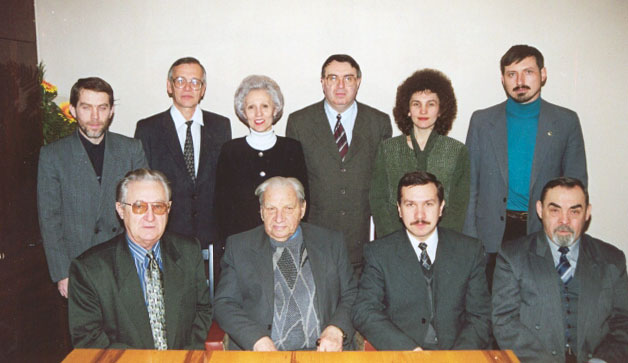 The Department in the 2000s

On the initiative of the members of the Department B. P. Zaytsev and S. M. Kudelko, since 1983 the Faculty of History organizes annual local studies conferences for young scholars. 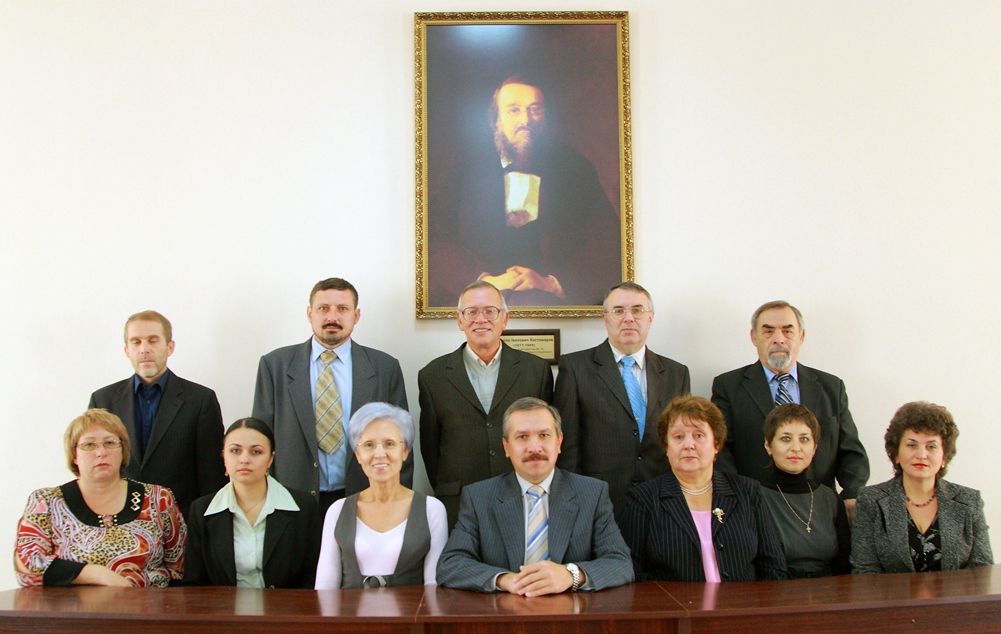 The Department in the 2010s

We have established productive ties with many educational and research institutions and public bodies. Our joint efforts with the State Archive of Kharkiv Oblast have resulted in the publication of a number of document collections. Together with the Department of Information and Bibliography at the Central Academic Library of Kharkiv University, we have put out a series of bibliographical indices. Since 1995, the Department hosts the Eastern Regional Section of the Center for Cultural Heritage Studies of the National Academy of Sciences of Ukraine and Ukrainian Association for the Preservation of Cultural and Historical Heritage. We provide methodical guidance to two museums: the Museum of University History and V. N. Karazin Kharkiv National University Museum of Archaeology. S. I. Posokhov serves as President of the Kharkiv Association of Museums of Higher Education. 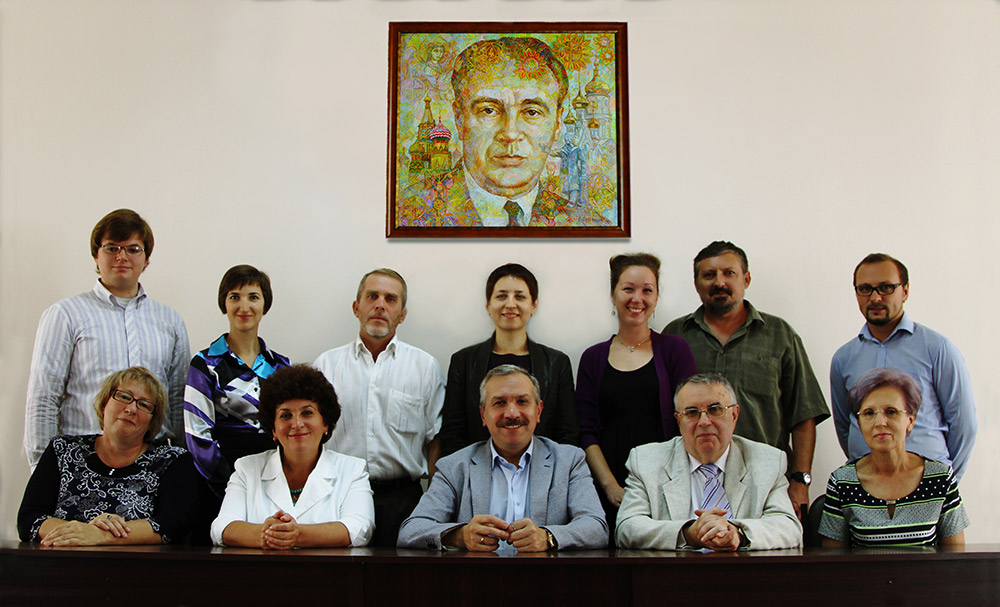 The Department has fostered an academic community that unites people of different generations and specialists in different fields. We have a lot of interesting ideas and plans, and we are always open for collaboration and partnership.