The project is devoted to the forced migration of academics from areas of military conflict in Ukraine. The first wave of this movement began in 2014 from the region of Donbas and represented internal migration associated with the relocation of educational institutions and a proportion of their faculty to Сentral and Western Ukraine. The second wave began after 24 February 2022 and spilled out across the western border into other European countries.

The objective of the project is twofold. We aim to study the changing strategies of survival and career-building in extreme circumstances and the level of solidarity and cooperation within the academic community. In addition, we will be interested in the motives and degree of involvement of representatives of the host countries in their interactions with forced migrants. We propose to identify the dynamics of these phenomena throughout the entire period of forced migration, which involves an analysis of “expectations” and first “collisions with reality.” In the future, this project can become the basis for exploring long-term changes in the configuration of the European academic community, academic climate, and the degree of integration of Ukrainian scholars into the world academic community after the end of the military conflict.

The methodology of the project involves collection and analysis of oral history interviews with academic employees of Ukraine’s institutions of higher education. This work will be carried out in two stages. The first stage will represent a study of “expectations and the process of adaptation,” and the second will focus on the analysis of behavioral strategies chosen by Ukrainian academics (return to their homeland, isolation, integration into the cultural, academic, and social space of the host countries, or further emigration) in a historical perspective. Special attention will be paid to Donbas academics, whose experience will shed light on the dynamics of the processes under study. At the same time, interviews with scholars from other regions of Ukraine will expand the comparative dimension of the project. In addition, we will collect interviews with those representatives of the European academic community who are directly involved in the accommodation of academic migrants, thus contributing to the preservation of the scientific potential of Ukraine’s higher education and research.

To date, a questionnaire for Ukrainian respondents has been developed, which includes blocks of questions concerning the making of the decision to migrate and the choice of destination, expectations and first encounters with reality (organization of departure, living conditions, legalization of stay), thoughts on further professional activity (its possibility/impossibility, changing the research subject or field, or switching employment), changes in the social circle, interactions with representatives of the host country, and the interviewee’s vision of his or her personal and professional horizons. Considering the traumatic nature of such life events, special attention is paid during interviews to the emotional component of the life of academic migrants. We also have created a questionnaire for interviewing representatives of host countries who are directly involved in the process of integrating Ukrainian scholars into the European academic community.

We invite you to join the project as respondents!

Profiles of project organizers on the website of the Max Planck Institute for the History of Science: 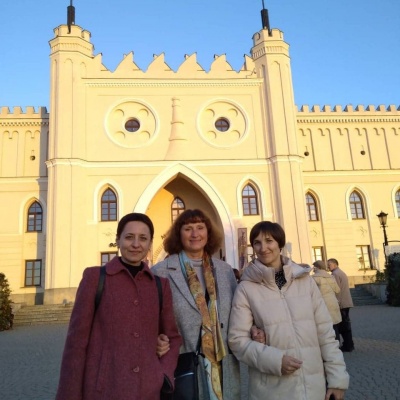 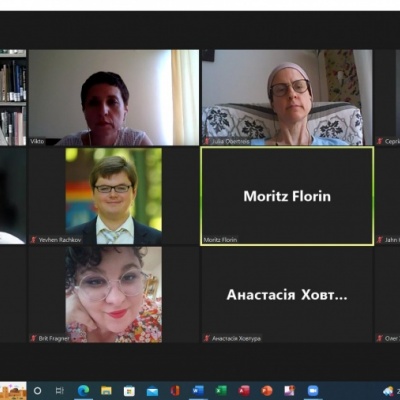 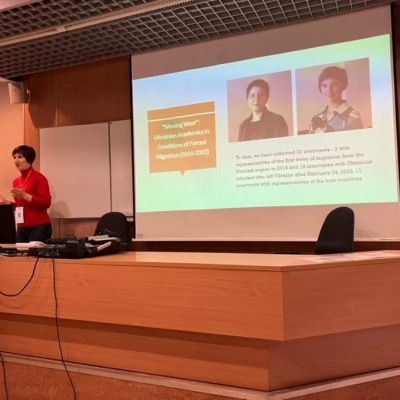 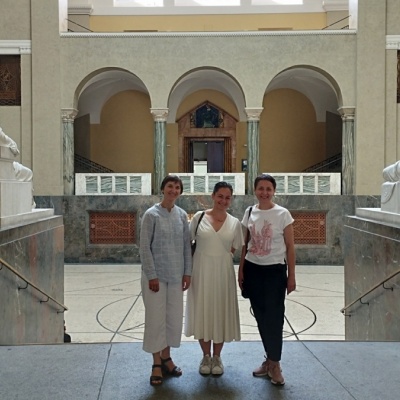 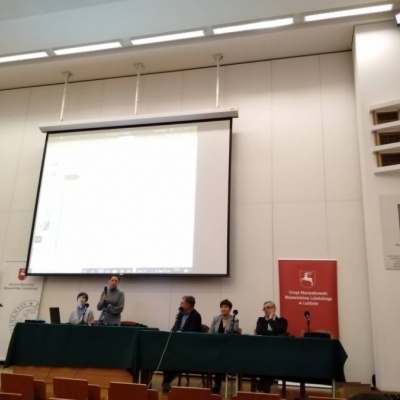