The Medieval Expedition was established in the 1960s on the initiative of V. K. Mikheyev, who led it for many years. The Expedition continues its work today under the direction of V. V. Skyrda. Its main focus are the archaeological remains of the Saltiv culture (eighth to tenth centuries AD). The Expedition has explored such well-know Saltiv sites as the cremation burial ground at Sukha Homilsha, the bi-ritual burial ground at Chervona Hirka, and pit burials at Chervona Husarivka and excavated settlements near the villages of Mayaky (Donetsk Oblast), Korobovi Khutory (Kharkiv Oblast), and others. However, its work was not limited to the Saltiv culture. Among others, the Expedition has conducted excavations at the Cossack monastery of St. Nicholas in 1998-1999, on the Slavic settlement at Donets, and in Kharkiv city center in 2003. Lately our medieval archaeologists have been working on the Verkhniy Saltiv catacomb cemetery, which is the eponymous site of the Saltiv culture. The Expedition is run jointly with the Kharkiv Museum of History.

The Bilsk hillfort is the largest fortified settlement of the Scythian era (eighth to fourth centuries BC) in Eastern Europe. More than 4000 hectares (up to 10,000 acres) in size, it is located near the modern village of Bilsk, Poltava Oblast. The first archaeologist to explore the site was V. O. Gorodtsov in 1906. From 1958 to 1995, Kharkiv archaeologists conducted excavations there under the direction of B. A. Shramko. Today, the work on the Bilsk hillfort is led by I. B. Shramko. Every year, the Expedition provides field training in archaeology to students and graduates of Kharkiv University’s Faculty of History, students of the Lebedyn Pedagogical College (under the direction of S. B. Vengerovsky), and members of high-school archaeology clubs from Kharkiv and Kharkiv Oblast.

As part of their field session, students are given tours around the Bilsk hillfort’s defense works. Optional trips are offered to the famous museum of ceramology in Opishne, with its center for ceramics studies, to the art museum in Parkhomivka, and to the city of Poltava. 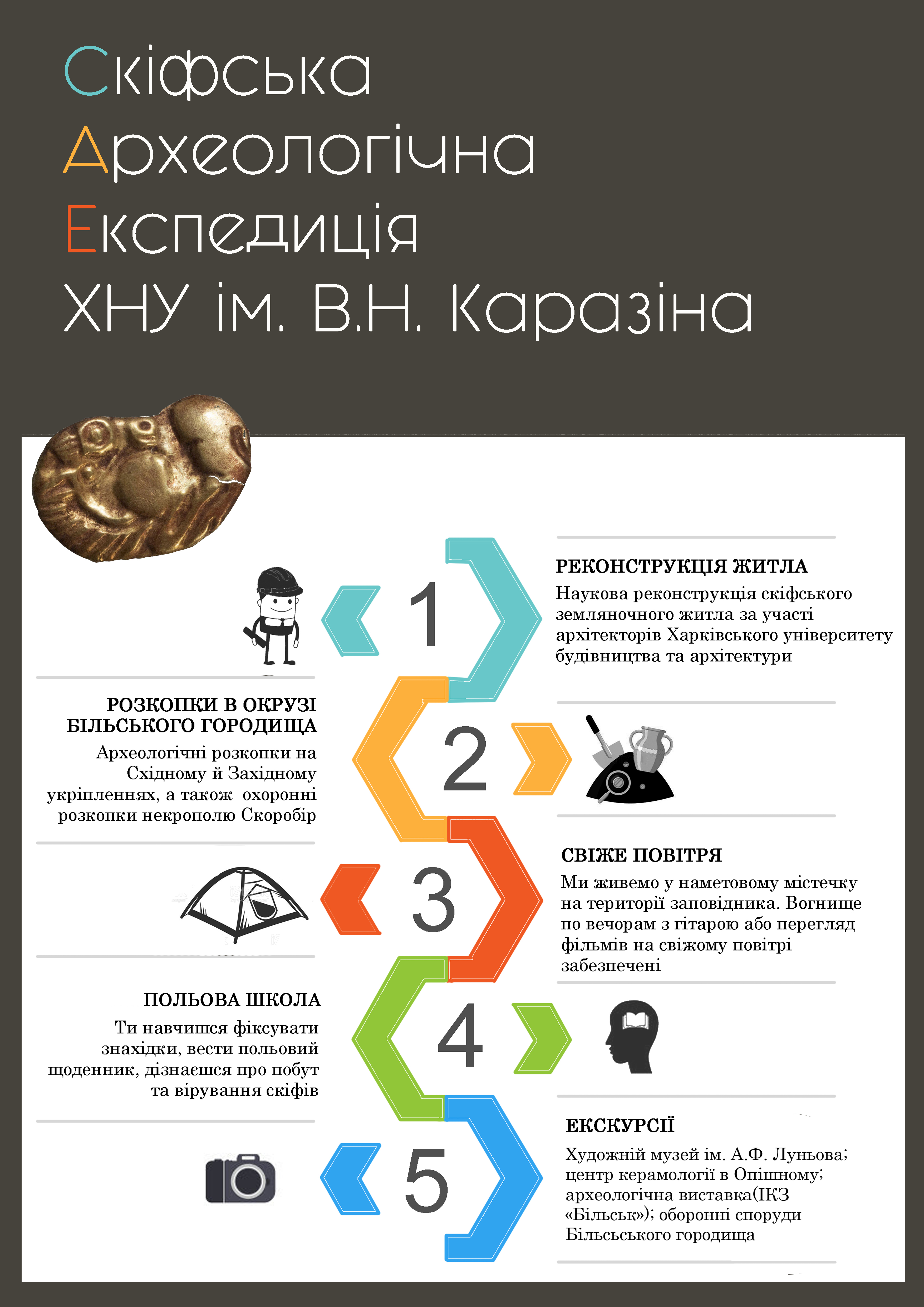 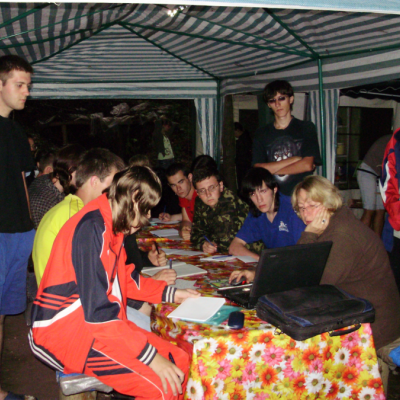 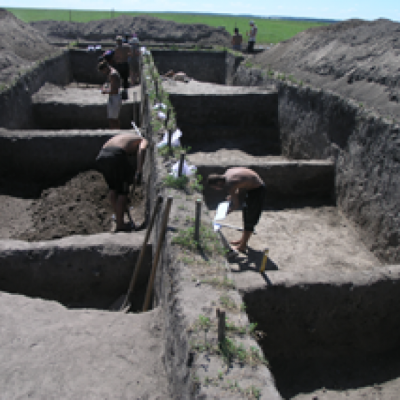 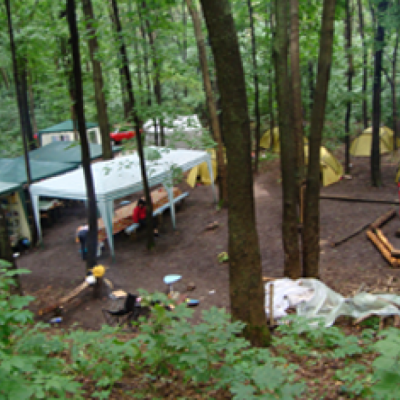 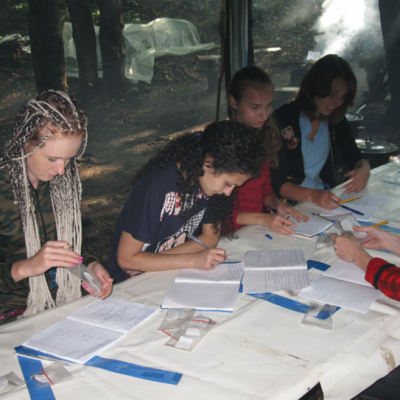 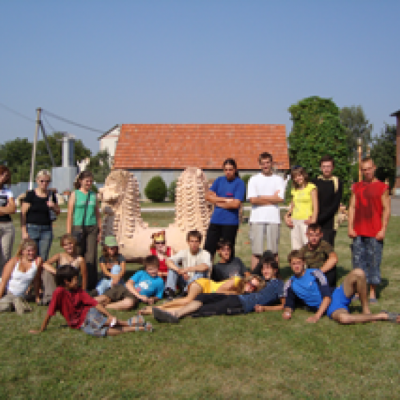 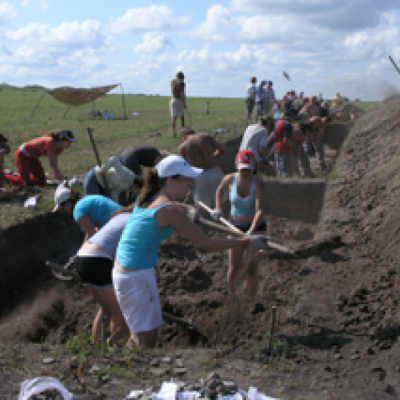